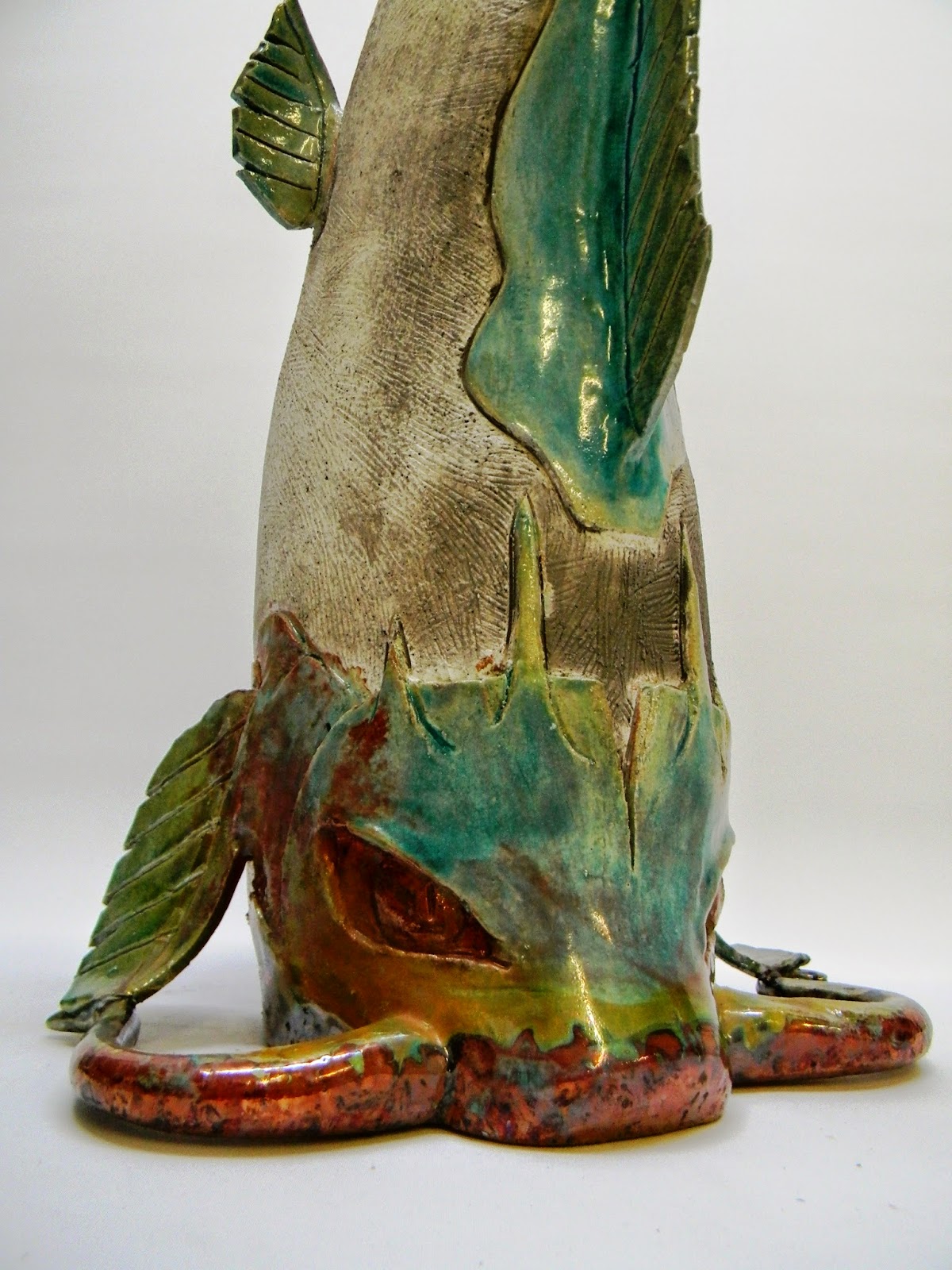 The koi dragon is one of many mythical characters in Chinese culture.Legend says that a certain koi had the strength and courage to climb a magic waterfall. When the koi reached the top exhausted, yet having reached its goal, the koi transformed into a dragon. As the koi fish swims up the waterfall and transforms itself to a dragon, it symbolizes that nothing is impossible when you believe. If you work hard and put yourself to tests, you will eventually rise above your fears and become the ruler of your destiny. Become the dragon.
Post a Comment
Read more
More posts