THE CHILDREN OF LIR: AN IRISH LEGEND 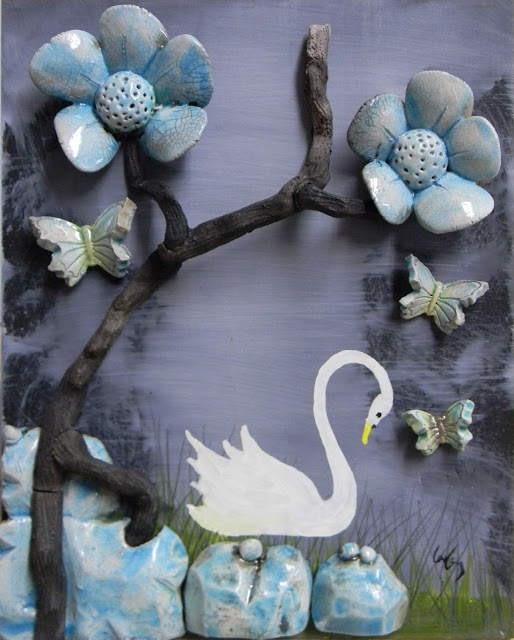 the children of lir

THE CHILDREN OF LIR: AN IRISH LEGEND

There was a time in ancient Ireland when the people believed in magic and in druids and spells. These were the days of the Tuatha De Danann tribe, the Goddess Danu and of Lir, the lord of the sea.

Lir's wife, Eva, had given him four beautiful children. The two eldest, Fionnuala and Aodh, went swimming in a small lake. But these were no ordinary swimmers! They possessed gills for breathing and webbed feet as they were, after all, the offspring of 'the ruler of the land beneath the waves'.

They met a messenger who told them that they were wanted by their father. They went home immediately only to find their father disturbed.

'What is wrong father?' they enquired
'Your mother has given birth to twins' he replied
'....and has gone off to rest'
'What do you mean father?' they asked