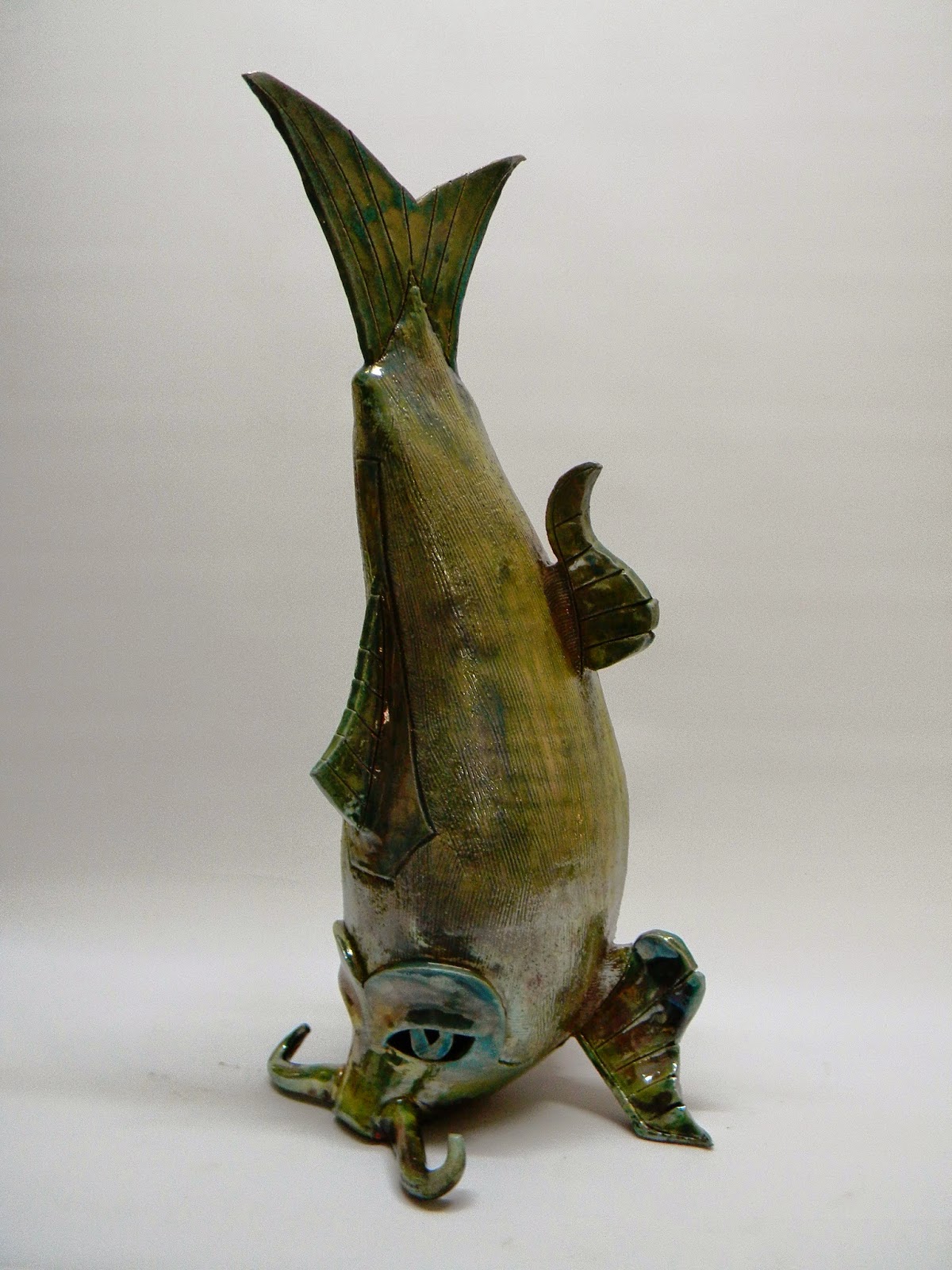 According to Irish mythology there was only one creature wiser than man. This was the fabled “Salmon of Knowledge” which had fed upon the acorns of the Tree of Knowledge. It was said that whoever tasted of the salmon would inherit its wisdom and foresight.
An old man had devoted his life to capturing the prized fish. Having finally achieved his goal, he entrusted the preparation and cooking to his young apprentice, with a warning that he must not taste its flesh. But, while cooking the salmon it got very hot and blistery. The boy touched those blisters and burnt his finger. To relieve the pain, he placed his finger in his mouth thus becoming the first to taste the fish and to benefit from its magical powers.
The boy was Fionn MacCool, who later became the great warrior prince of ancient Ireland. Fionn devoted his life to the spreading of wisdom.